Bryan Guy has always been around horses, being a son of the champion Sydney trainer Ray Guy, before taking over a large string of horses overnight after his father’s passing in 1992.

Bryan made a tremendous fist of thing, winning Group 1 races with superstars All Our Mob and Ravarda before his son Daniel headed north to start a satellite stable in 1999.

Daniel Guy set up the Gold Coast satellite stable with the help of Russell Booth and the team was an amazing success, building up to enjoy terrific results that enabled the Guys to make the move to Queensland permanently.

Bryan and Daniel have prepared more than 1000 winners in their time including multiple Group 1 winners Ravarda, All Our Mob, and Eagle Way – winners of the such races as Stradbroke Handicap, JJ Atkins Stakes,  George Ryder Stakes, and Queensland Derby. 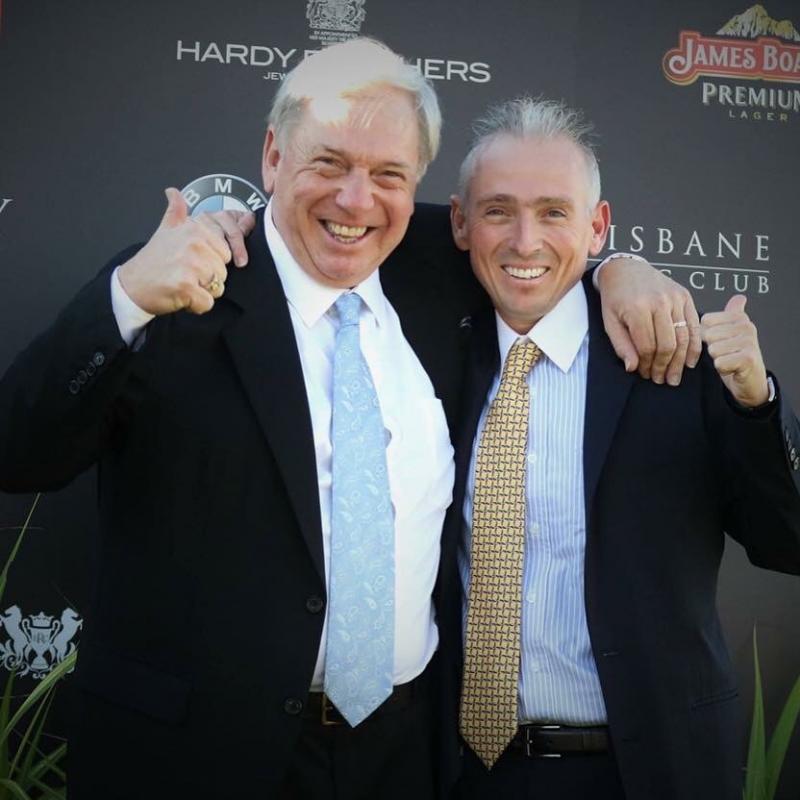 We are always looking for new owners to get involved, through syndicates or owning one yourself. If this sounds like you and you are interested in being a part of the Guy Racing, please head over to our contact us page or call 07 5597 0872.  As horses become available, we will list them below. 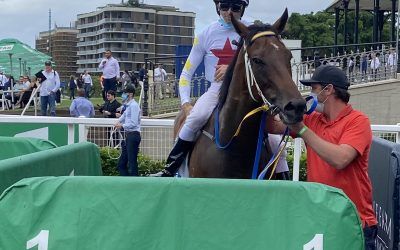 Promising Three Year Old Clearance Sale resumed in style today at Eagle Farm when he came with a well timed run from back in the field to take out the Sky Racing Colts, Geldings and Entires Benchmark 72 Handicap over 1200m. The son of Hinchinbrook showed good ability...

END_OF_DOCUMENT_TOKEN_TO_BE_REPLACED 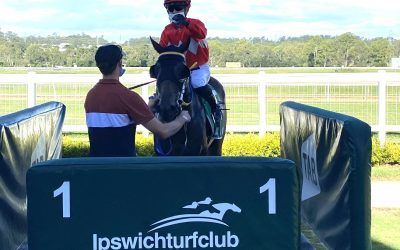 MASTER RICHARD TOUGHS IT OUT

Master Richard headed to Ipswich today looking to break his maiden after a somewhat inglorious start to his racing career. But that would become a distant memory as the son of Myboycharlie showed his rivals that he was in for a fight today in taking out the Sports Bar...

END_OF_DOCUMENT_TOKEN_TO_BE_REPLACED 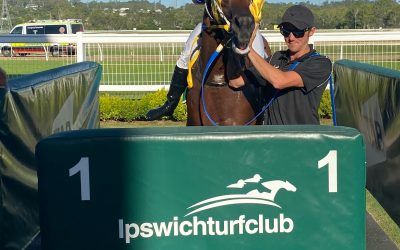 DANISH FORTUNE GETS THE JOB DONE

Danish Fortune put the bad luck at his first up run well and truly behind him today at Ipswich when he took out the Swift’s Hockey Club Colts, Geldings and Entires Class One Handicap. The son of Magnus has always shown promise and was a winner at his third start in a...