STREETS BETTER THEN HIS OPPOSITION 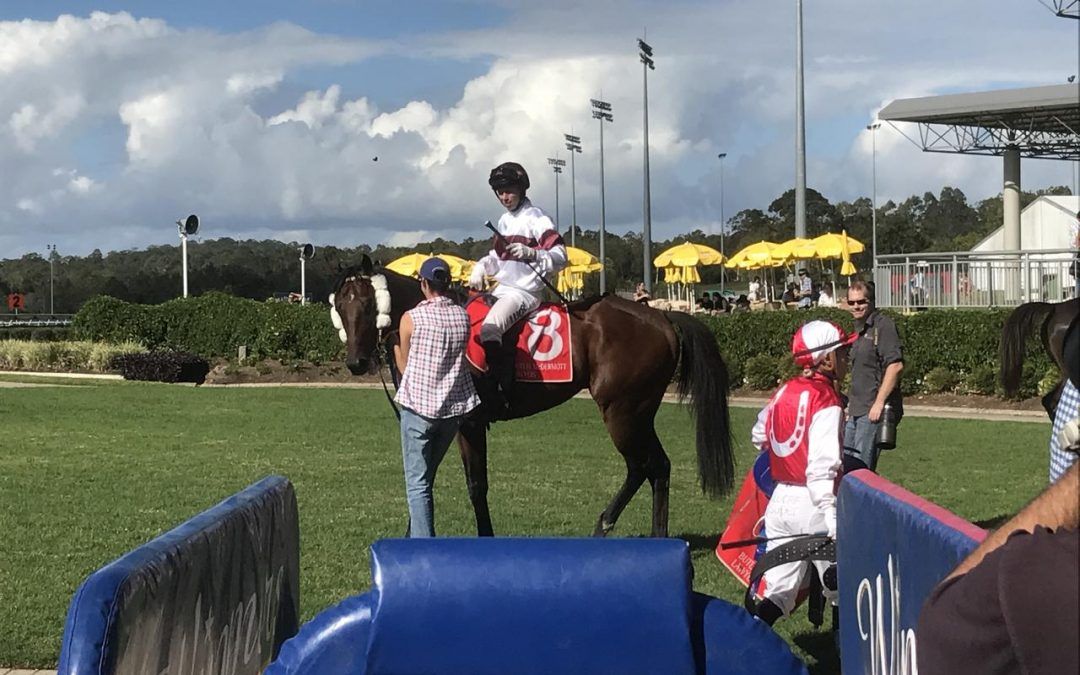 Streets Better started his Queensland racing career in style today with a very impressive victory at the Sunshine Coast. Sent out the favorite Streets Better didn’t disappoint his admirers winning the event by three lengths but the margin could have been further given he was eased down going to the line. It was the son of Street Cry’s first Queensland start after having three unsuccessful runs on the provincial circuit in Sydney. Ridden by Paul Hammersley Streets Better was given no favors from the wide barrier traveling four wide or worse for the entire race but was still able to unleash a quick turn of foot at the furlong pole to put pay to his rivals, Paul commented after the event “it was a big win today he had no luck at all from the barrier and its rare that you see horses travel wide, make a wide run and finish off as strongly as he did and I was even able to ease him down the last fifty metres, he looks to have a bright future”

Winning co trainer Bryan Guy was thankful that he has been given the opportunity to train the horse “its great when you get sent a horse that ticks all the boxes, pedigree, confirmation and by the look of today a fair bit of ability. He is a really nice horse and it looks like I have another smart one for John Moore and his partners, hopefully he can take the next step and we can take home another feature race over the carnival like we did last year with Eagle Way”