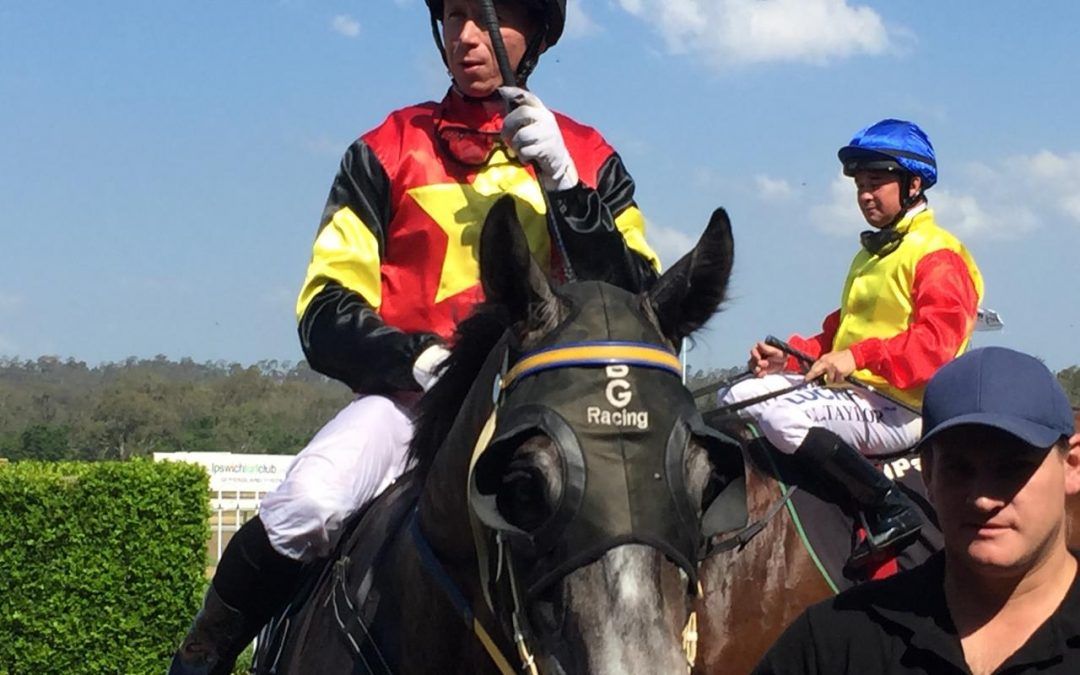 Good Luck Malela bounced back to winning form today scoring his second win with a strong finishing burst. The son of Bradbury’s Luck settled back second last in the early part of the race before jockey Paul Hammersley set him alight at the 600 metre mark to circle the field and finish off strongly for what was a soft win in the end. Jockey Paul Hammersley was very impressed with the horse saying after the event “He has always shown something this horse and from the first time I barrier trialed him I felt that he was above average and would go on to win races and today showed what he can do when given a chance to settle and finish off”. Bryan Guy was full of praise for Paul’s ride saying after the race “Paul was confident before the race telling us that all he wanted to do was settle the horse rather then bustle him from the wide barrier, and it was great to see him finish off as strongly as he did, we will now take him to town next start and ridden the same way he should race well”. Good Luck Malela is raced by long time Guy Racing client Mr Chan who is another of the stables loyal Hong Kong owners.