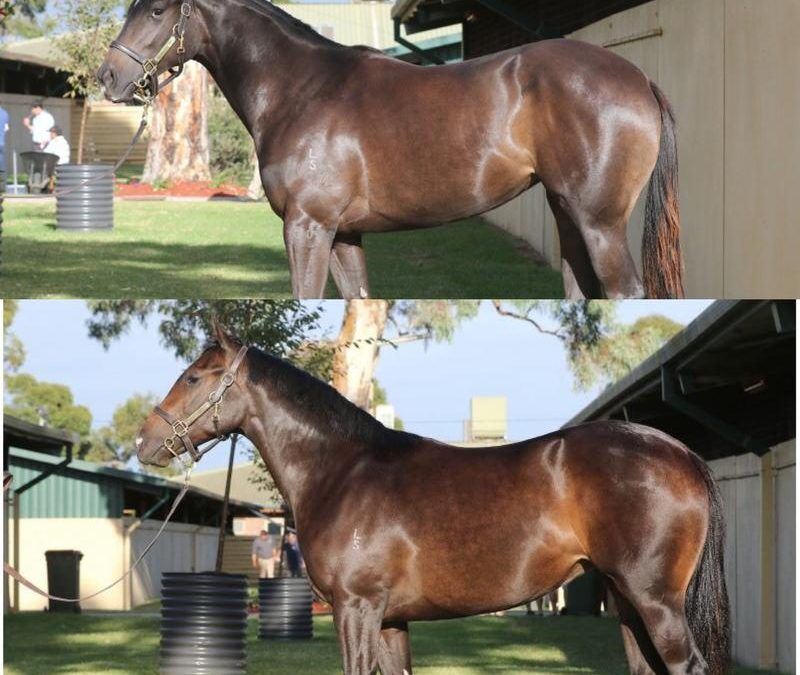 Team Guy has welcomed two new arrivals to the stable by exciting new stallion Cluster. The 2018 / 2019 season will see the first runners for the stallion, which have sold well at yearling sales across the country. Bryan Guy has been very happy with what he has seen thus far and believes the stallion has what it takes to be an immediate hit on the racetrack “Cluster has thrown some very nice types and they look like runners which have the potential to come earlyand improve as they get older.You only have to look at Fastnet Rock himself as well as his sire sons that consistently throw two years that can compete at the highest level, but also have the scope to improve and train on as they get older. With this in mind I am very excited to have the opportunity to train two very nice fillies.”

Both Fillies were bred by Knightsbridge Bloodstock who are already stable clients of Team Guy and these two fillies will be a welcomed addition to the stables rising Two-Year-Old numbers. Co Trainer Daniel Guy explained that the general public have a chance to be involved with at least one of the fillies “ The Cluster out of Grand Manners filly is available to the public for lease but she is being snapped up pretty quick, and why wouldn’t she, she is a well developed filly with a nice pedigree and is Magic Millions eligible. In fact she is the perfect Magic Millions type of horse, strong enough to run early and a pedigree to train on and feature in the January Race Day in coming years.”

The second Cluster filly is out of Amouage, which makes her a half sister to the listed performer in La Mans and the mare has had two foals to the track for two winners with the family being one of the better racing and breeding families from New Zealand. She is also Magic Millions eligible and will be aimed at the January 2019 Race Day. 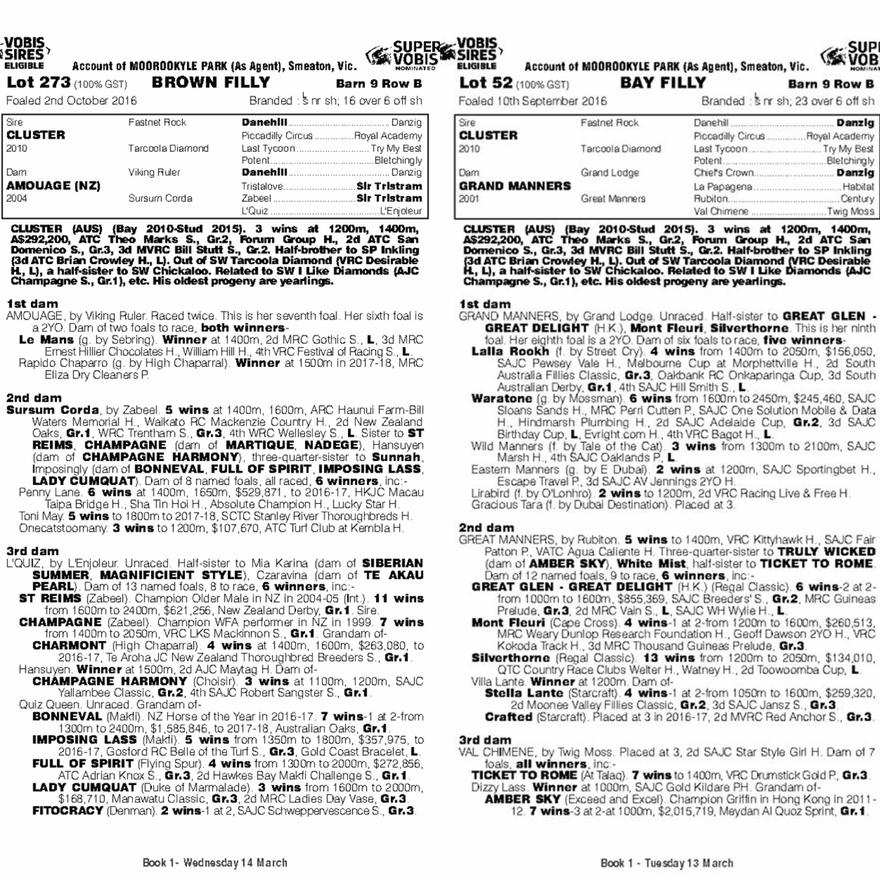